At the UN Climate Change Conference COP26 in Glasgow, global attention will be on the critical topic of climate justice. As activists are calling for system change to address the root cause of climate change and end global injustices, poverty and inequalities, November 6 has been designated the Global Day for Climate Justice. Huge protests are expected in Glasgow and around the world, demanding political leaders to take action.

Cities are at the forefront of increasing climate change impacts and play a critical role to deliver on the Paris Agreement. Still, climate change disproportionately affects low-income communities and already vulnerable groups, while climate investments often fail to benefit all local residents alike and some economic measures even increase the burden for the urban poor. From a local government perspective, the aspired system change means shifting away from extractive and fossil-fuel based industries towards localized, circular production models based on renewable resources. If paired with strategic investments in reskilling opportunities and accessible public services and welfare, this paradigm shift holds the potential to create decent green jobs and protect livelihoods. Inclusive, participatory approaches are crucial to ensure all affected voices are heard. At COP26, cities are leading the way in advocating for inclusive climate action. For example, the Glasgow food and climate declaration is based on a holistic perspective on food systems as causes of climate change, environmental degradation as well as socio-economic and health inequalities. The declaration, signed by more than 70 local governments, is calling for integrated and participatory processes and will be presented on Global Climate Justice Day on 6 November.

Like Glasgow, industrial legacy cities worldwide are building on their industrial past when tackling local challenges related to climate risks and social inequalities. Industrial decline and subsequent structural changes in these cities has had long-lasting effects which primarily impacted specific population groups and neighborhoods. Having experienced fundamental environmental, economic and social transitions, industrial legacy cities have learned to follow integrated approaches to sustainable urban development and prioritize the needs of their local populations. Key assets such as legacy infrastructures and a strong civil society help these cities to design inclusive climate programs. 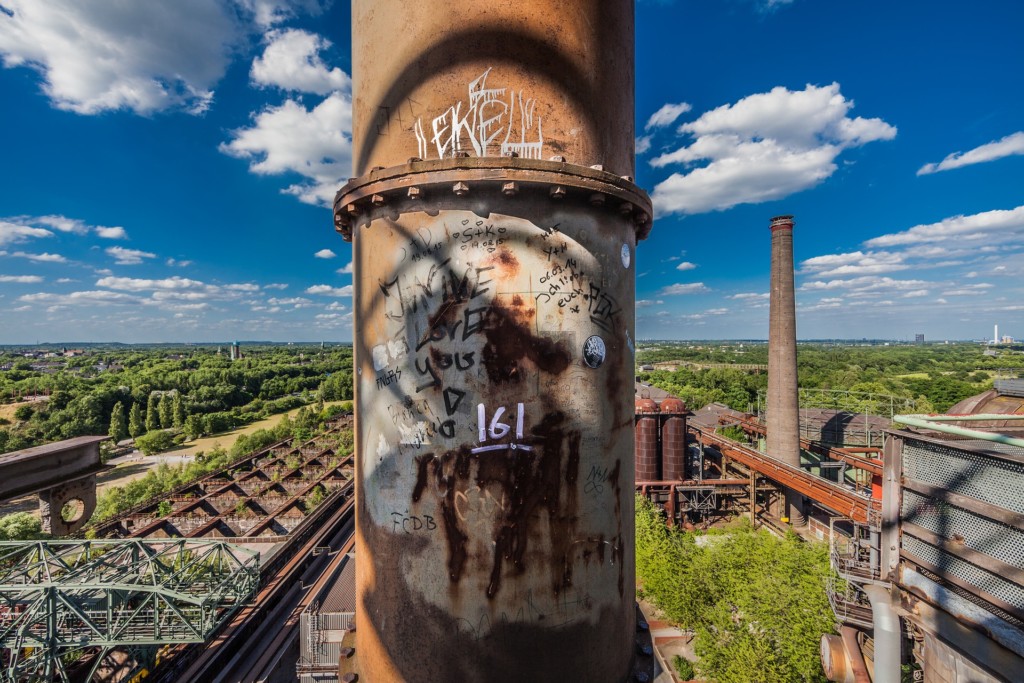 Through the Urban Transitions Alliance, industrial legacy cities across the globe have been collaborating to address their transition challenges and find new solutions. Cities in the Alliance are striving to mainstream equity-based approaches in their transition projects. Developed from the forward-looking efforts of member cities to address local inequalities, the Urban Transitions Alliance equity framework enables cities to prioritize just opportunities for local residents when designing their climate and environmental interventions, with special consideration of vulnerable and disadvantaged groups. 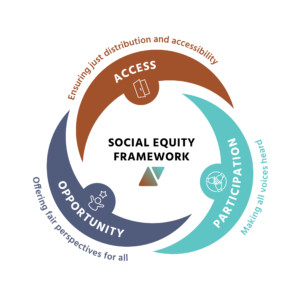 This session will gather local government leaders whose jurisdictions are at the forefront of the just, circular and nature-based transitions, and showcase tangible examples of how this can be done in practice.

This event will explore how cities can inspire radical changes for people to lead lives compatible with a 1.5°C lifestyle, especially looking through the lenses of the key pillars of the Human Settlements pathway.

Learn how cities across the globe are introducing pioneering solutions to accelerate the delivery of their net zero ambitions. The session will bring together mayors and leaders from industrial legacy cities.

For more relevant updates on this year’s global climate event and on driving multilevel climate action during and beyond the summit, follow ICLEI’s CityTalk Cities and Regions Guide to COP26.